Back to What's On

Unveiling The Social Fabric — A collaborative community textile art piece made by and for the people of Lewisham.

A party will be held at The Hill Station Community Cafe to unveil a 15-metre long textile artwork. This piece named The Social Fabric is made by and for the people of Lewisham, documenting the thoughts and feelings of what it means to be a Lewisham resident in 2022. The artwork will be displayed at The Hill Station Community Cafe until the end of October.

Worked on by over 40 local residents over a 9 month period, the artwork unlocks local voices who speak on their community, environment and culture. The work is a series of 75cm x 50cm panels. Each panel has been contributed to by 2 or 3 different makers, who, during the process of creation have remained anonymous to each other. Using only the visual clues made by previous makers, one after the other they created a dialogue on the cloth. This launch party will be the first time many of the co-creators will meet each other and can see what else has been done to the artworks they started.

Make Mee Studio Co-founder Jaime says “After not being able to be together for almost 2 years we wanted to offer a space for people to come and be social and get creative. The collaborative nature of the artwork means even people who were on the course at different times were interacting with each other in some way. Some of the best memories we have of our Social Fabric project are the chats over a cup of tea and a biscuit. We can’t wait to see what people think of the piece as a whole!”

Since October 2021 Make Mee Studio has been running 6 week creative textiles courses for the Lewisham community in Creative Machine Stitching, Textile Printing and Hand Embroidery & Fabric Manipulation, teaching participants new skills and developing their design ideas. The makers were encouraged to take inspiration for their designs from the themes of climate action, diversity and inclusivity from the We Are Lewisham Borough of Culture 2022.

The project was funded by The Arts Council Project Grants. It was free for contributors to take part in and priority was given to residents who were feeling particularly isolated or vulnerable. 1st New Cross Scouts also contributed to the artwork. 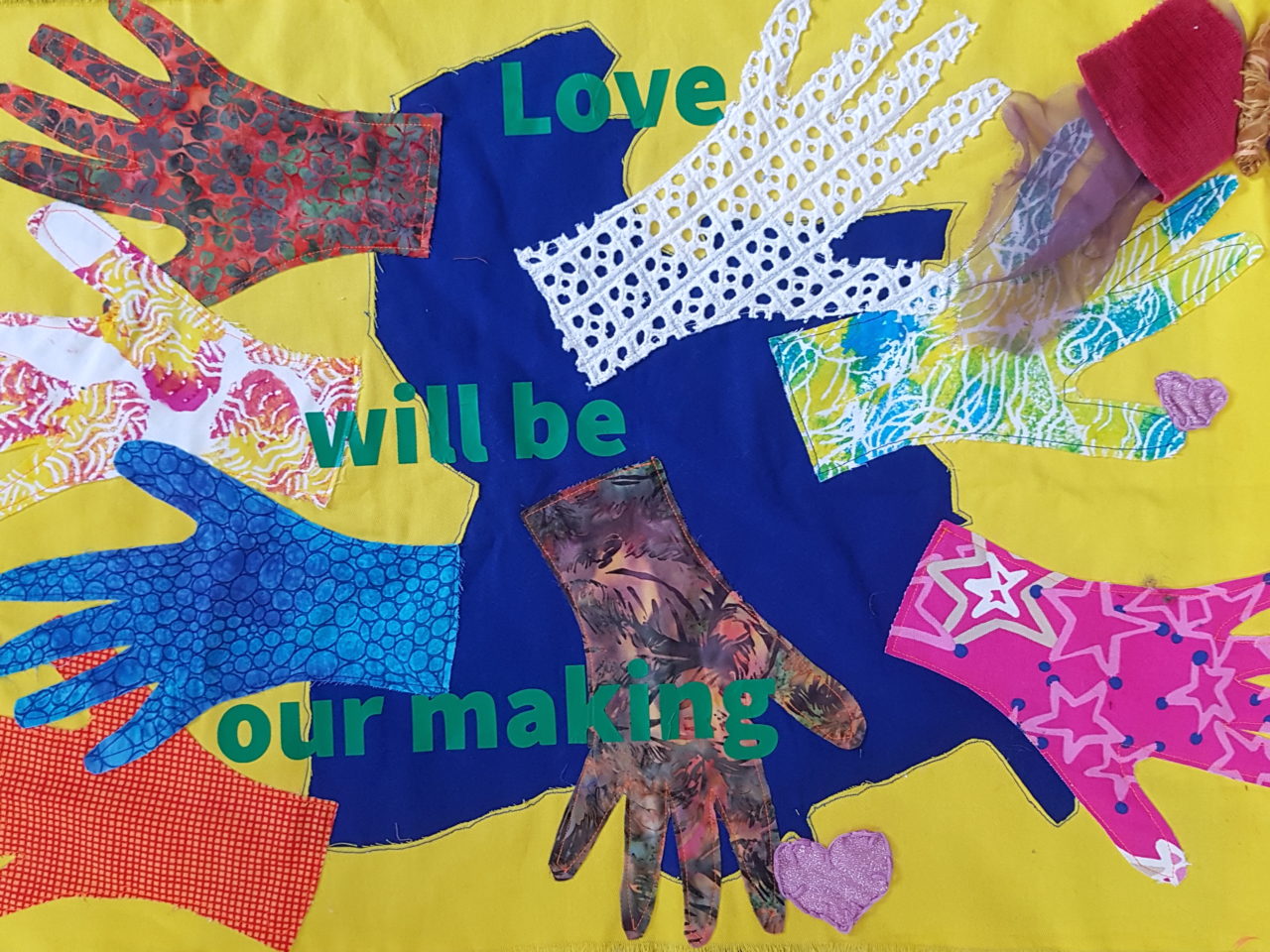 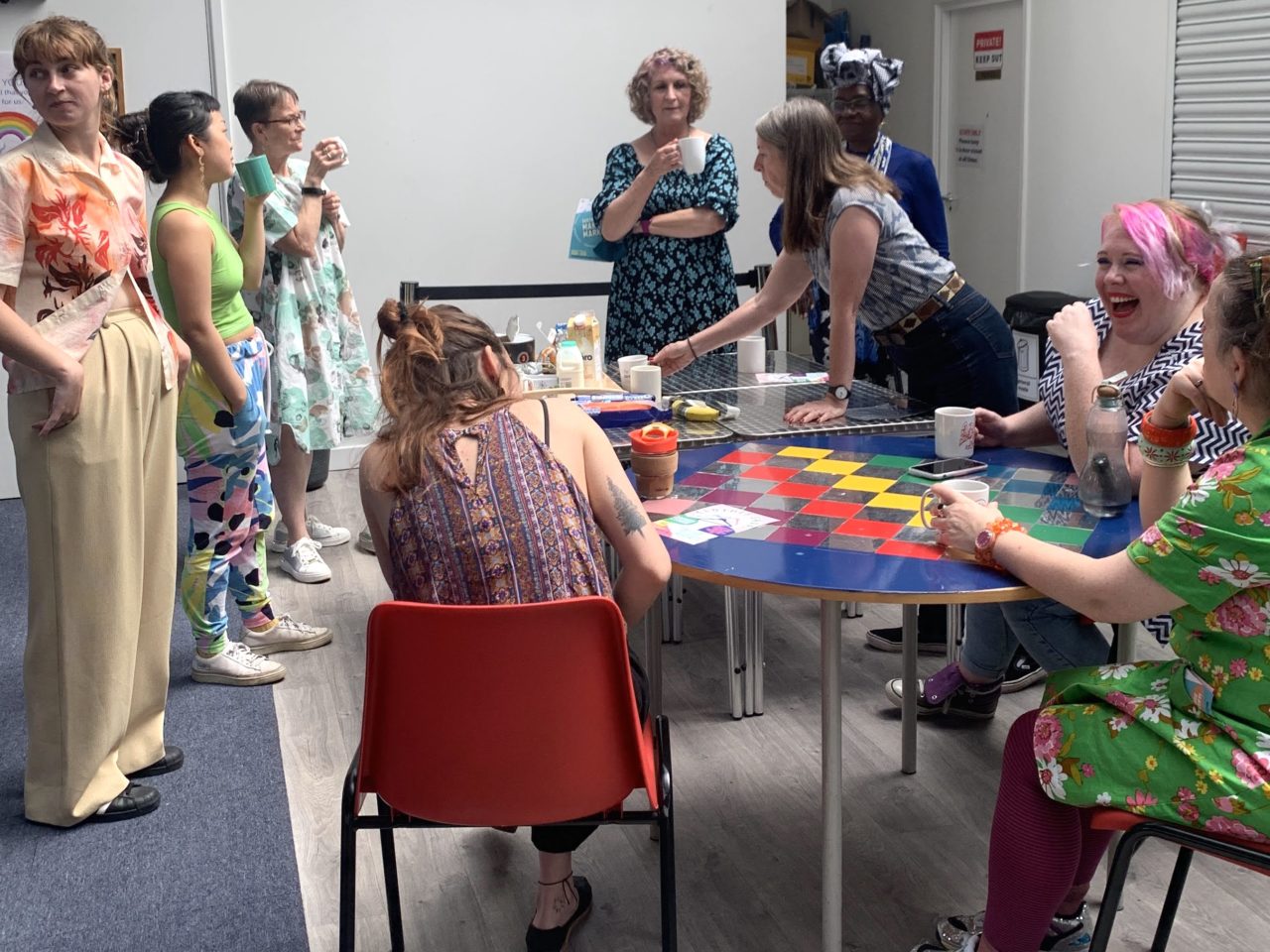 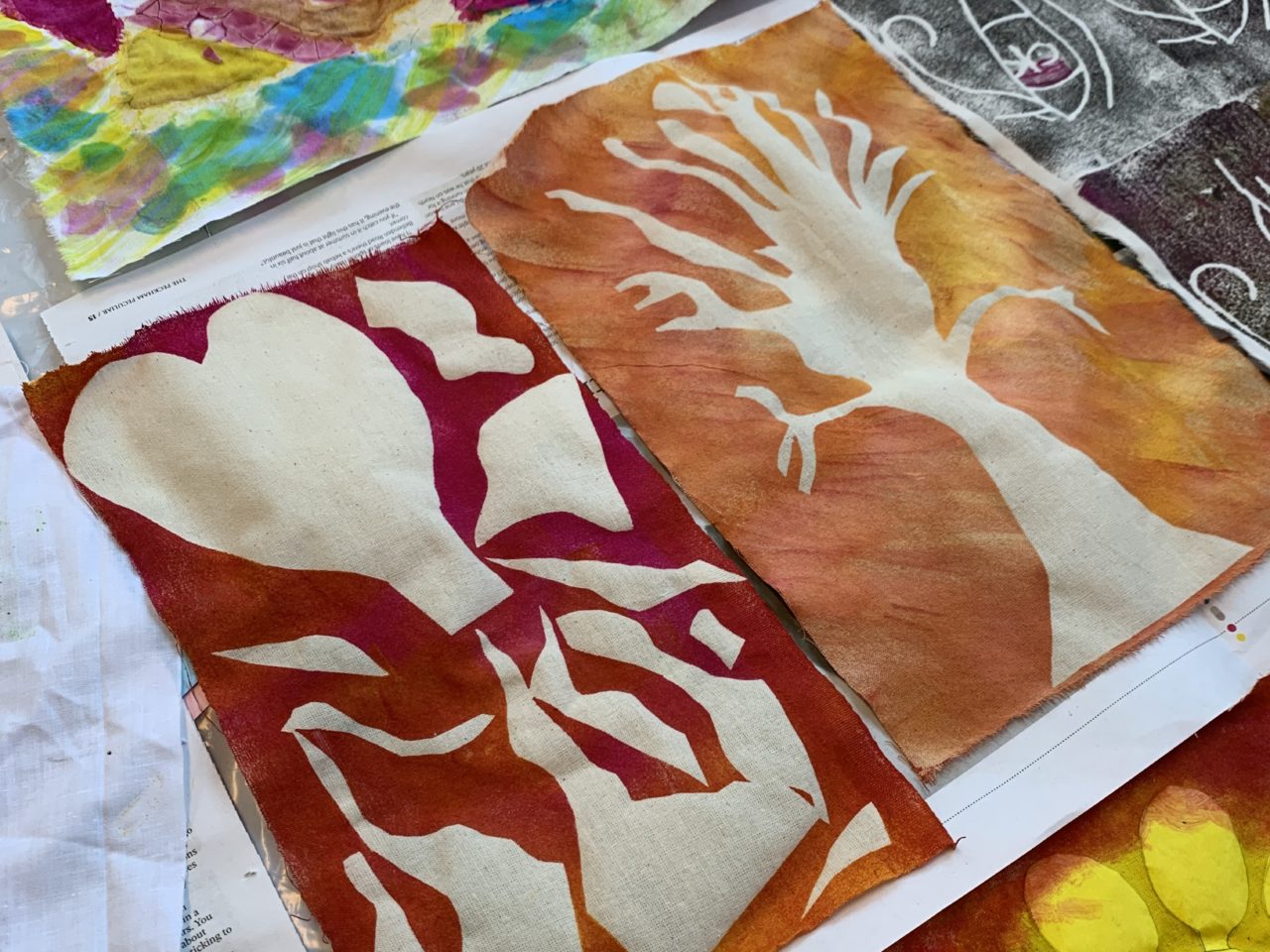