Back to What's On
Key Information

Get ready! 25 September & 2 October will be Sequin Sundays at We Are Lewisham.

Each Sunday will be a take on the traditional gay pub Sunday afternoon cabaret with singalongs, special guests and a discotastic playlist of anthems from the 70s, 80s and 90s. Hosted by MC Alotta Nerve prepare for a fun afternoon where you check out the exhibition, share your stroies, meet old friends and make new ones in this pop-up gay space in Lewisham Shopping Centre Unit 17.

Entry to the event is FREE but you do need to book in advance to ensure that we comply with limits on numbers. There will be some refreshments available (including some alcohol) but we will not be selling alcohol on the day, although we will welcome donations on a pay-what-you-can basis.

You can also donate to Bijou Stories and as a special thank you, you receive the Sequin Handbag which will enable you to pick up some extra special refreshments over five visits to the VIP Zone!

Ian Elmslie was part of the music and comedy cabaret duo, Katrina and the Boy, (he was ‘the boy’) which toured the gay cabaret circuit during the 90s. He has published his memoirs, A Marvellous Party which he will be reading from at Sequin Sunday.

Having trained briefly at the Royal Ballet, Abigail eventually ran away with the circus, studying tight wire and trapeze before specialising in the hula hoop. She has performed on five continents in four languages and gained a swag of awards and nominations, including Best Comic Act at the Milan Burlesque Festival and Fool of Muncaster. She has appeared on television and is working on her second novel but remains devoted to live performance and cabaret especially. Alan Davies calls her mix of character comedy, physical skills and off-the-wall-and-in-your-face audience interaction, “absolutely brilliant”. 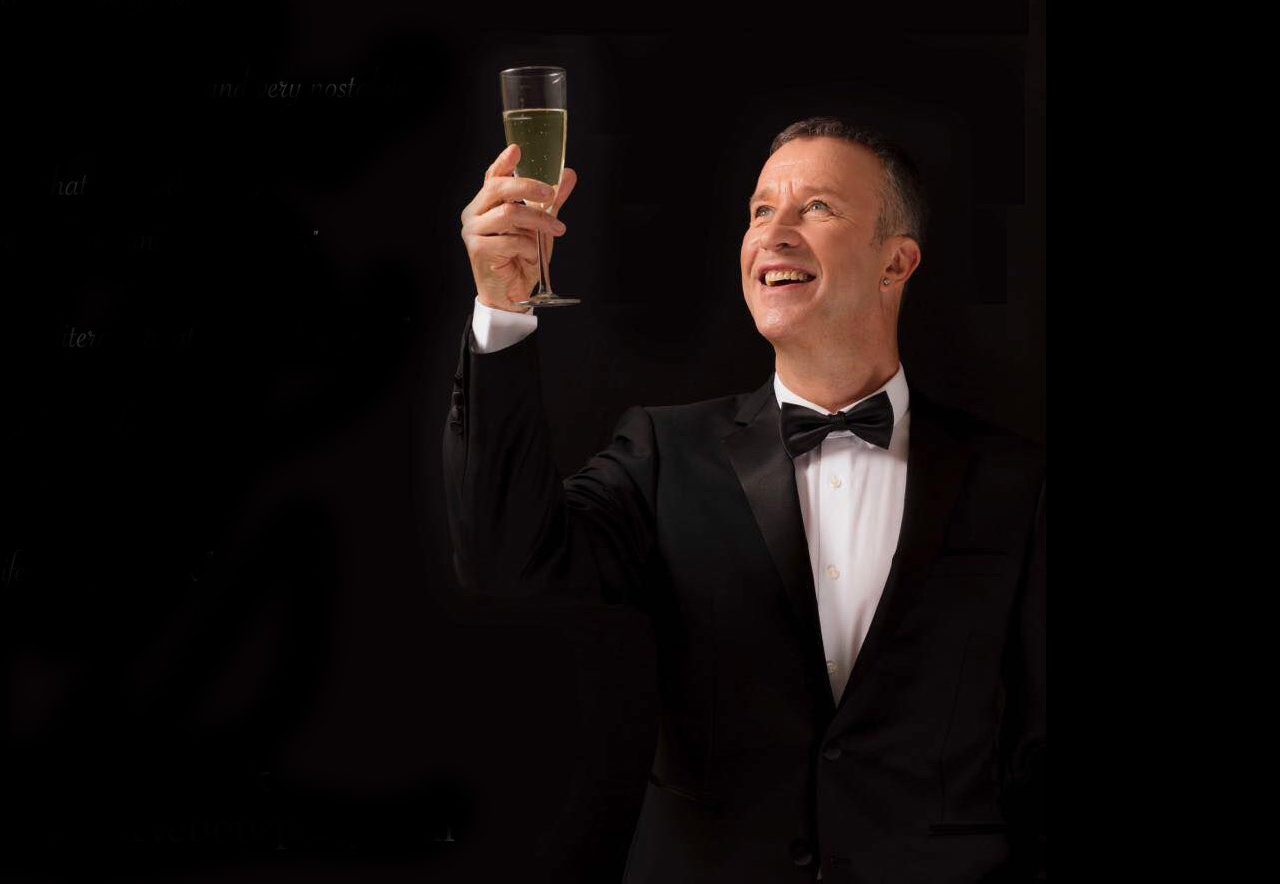 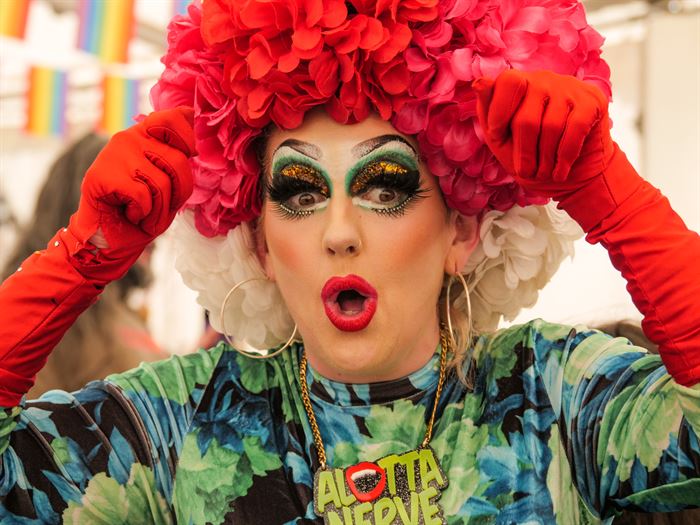 This event is part of In Living Memory, a programme to celebrate Lewisham’s history and diversity, led by Goldsmiths, University of London with funding from the National Lottery Heritage Fund.

Where To, Now the Sequins Have Gone?

For 10 days in September, Bijou Stories will be creating a pop-up space celebrating the borough’s LGBTQ+ community. The space will provide an opportunity for LGBTQ+ people, their friends and allies; to explore an exhibition of art and artefacts, listen to stories shared by project participants, share their own stories and memories or join in with a wide range of workshops, talks and activities.