Back to What's On
Key Information

This performance is step-free, for specific enquiries about access, email general@theshipwright.co.uk.

There will be a BSL interpreted and a captioned performance. Dates will be announced soon.

On an outdoor stage by the Thames, the fates of London and the Arctic intertwine in three stories asking what the future holds for us.

“We launch another voyage as soon as possible. Dig deeper.”

In the 18th century, Gretchen witnesses the Royal Society return from a polar expedition with a mysterious oyster, promising unlimited wealth on the eve of industrial revolution. Present day, Maisie sets out to livestream from the Arctic as part of a questionable brand partnership. Lulit wakes on an ice rink, struggling to remember what happened to her last night.

The Gretchen Question is a new play from writer-director Melly Still (National Theatre’s My Brilliant Friend, Coram Boy) and writer-composer Max Barton (The Second Body), with design by E. M. Parry. Drawing from the history of climate change, it invites us to inquire what the future holds for us.

Staged outdoors by the Thames at the Master Shipwright’s House in Deptford. Once the most important shipbuilding yard in the world and now a hidden gem of London, Shipwright opens its doors for audiences to experience The Gretchen Question in a unique open-air setting.

Presented by Fuel in collaboration with Shipwright, co-commissioned by Fuel, the Albany and We Are Lewisham.

This performance is step-free, for specific enquiries about access, email general@theshipwright.co.uk.

There will be a BSL interpreted and a captioned performance. Dates will be announced soon. 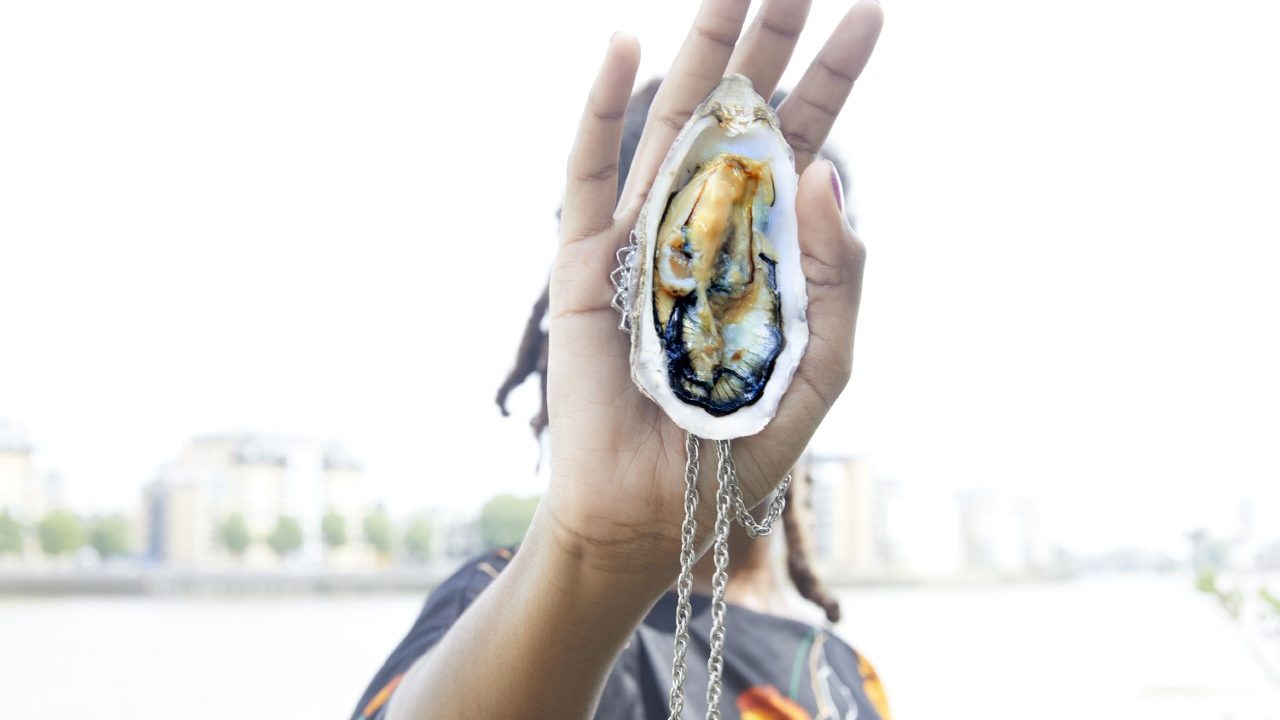 Hear more from Melly Still about the production

In 2022, all across Lewisham, we’ll be inspiring climate action. Discover a whole host of events and activities all focused on the climate. Come along and be part of the conversation.