Showcasing the creativity and diversity of the borough, and tackling the climate emergency

The programme will kick-off in January 2022 with a borough-wide celebration paying homage to Lewisham’s change makers, trailblazers, and social justice pioneers. From this point onwards, it will be all go!

The We Are Lewisham programme will include imaginative and ambitious new works ranging from dance, to sculpture, to community engagement. To wet your appetite, here’s a little taster of the events that will be happening in Lewisham throughout 2022…

Trinity Laban, Goldsmiths University of London, the Rivoli Ballroom, the Albany and the Horniman Museum, will all be part of the ‘We Are Lewisham’ programme as it  bring different generations, artists and members of the community together to create a lasting legacy of positive change.

London Borough of Culture is a Mayor of London initiative which puts culture at the heart of local communities. It celebrates the character and diversity of London’s boroughs, aiming to increase access to culture for everyone. 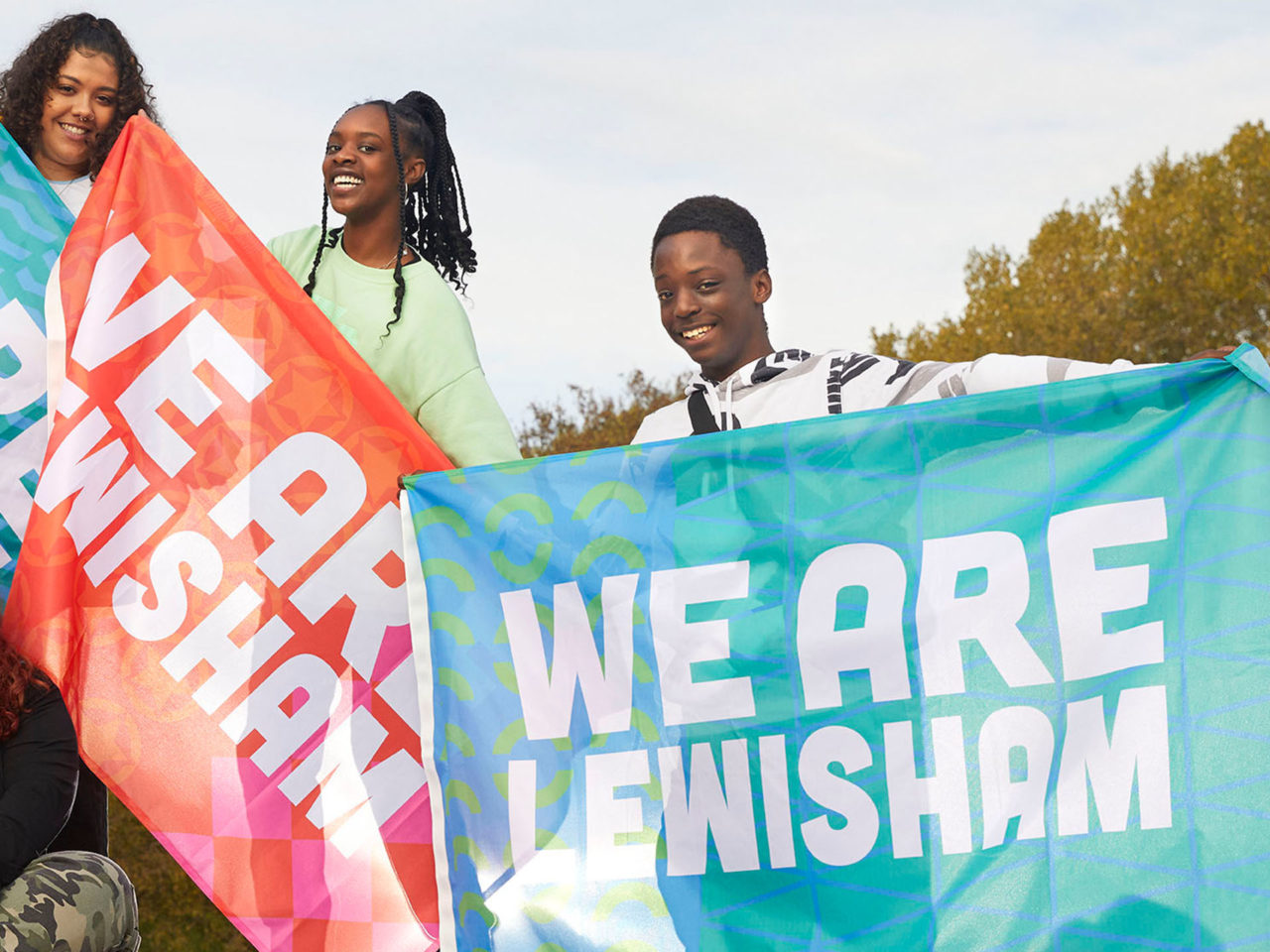 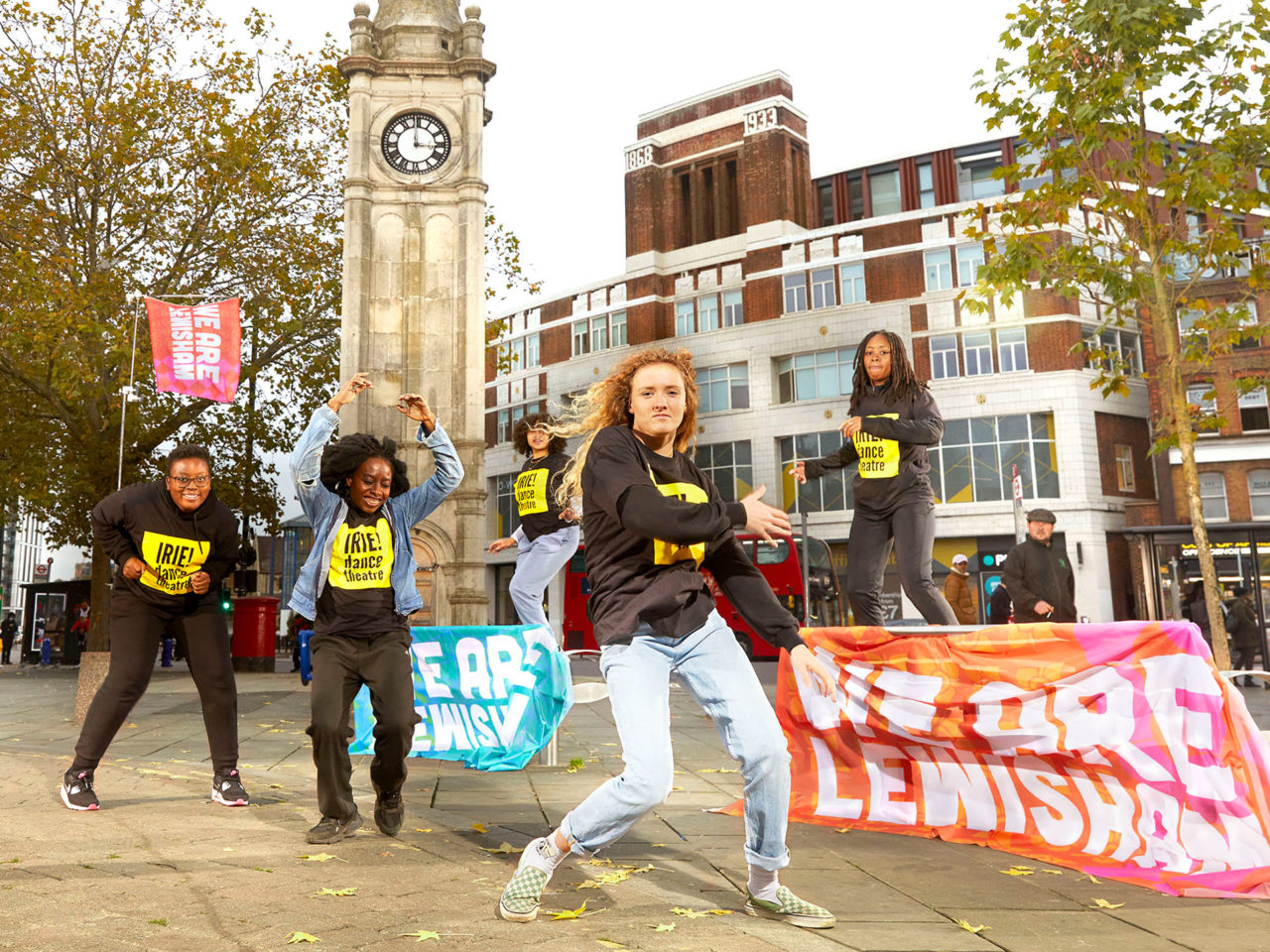 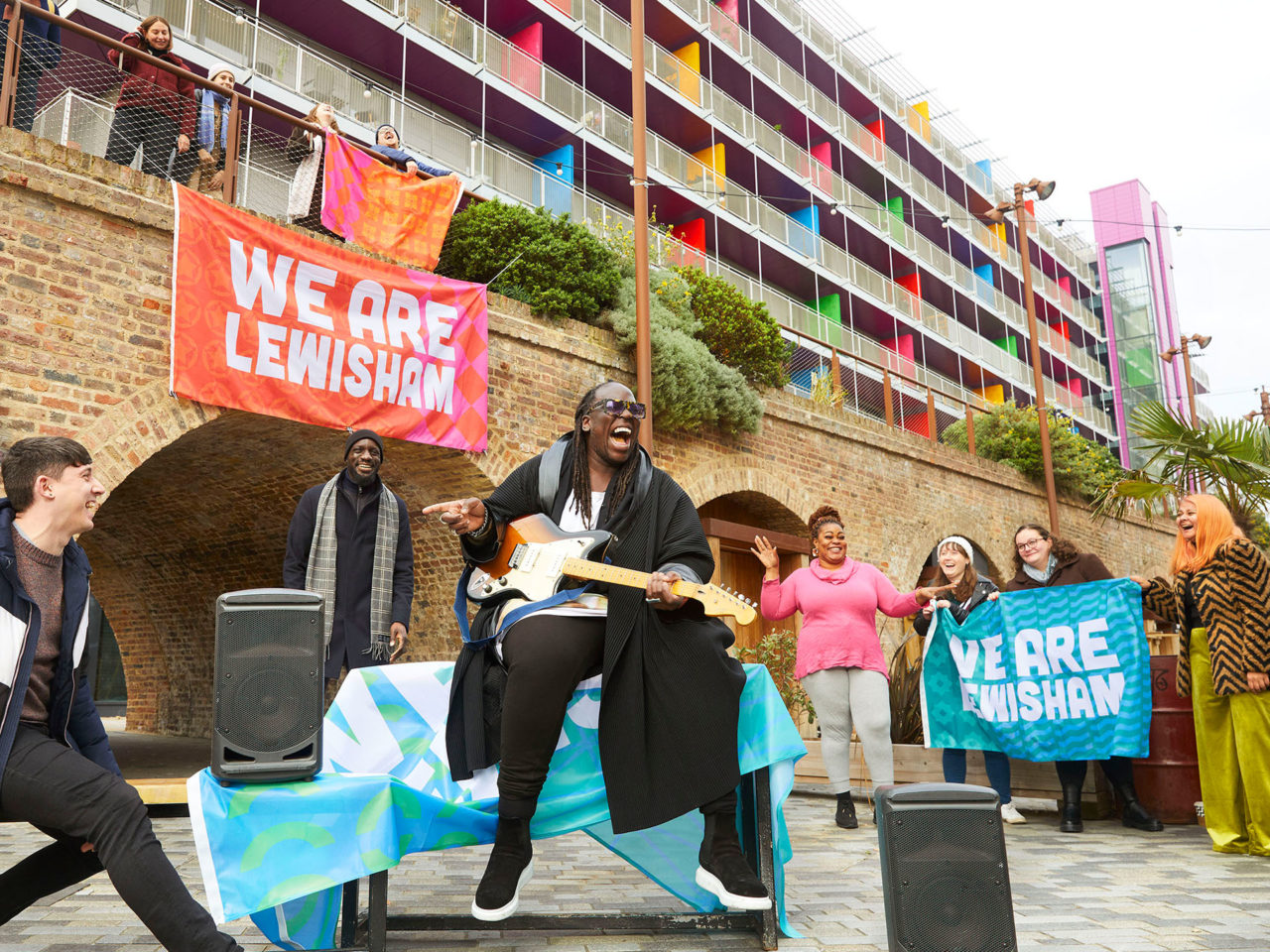 Get ready for a year of excitement. #WeAreLewisham

Lewisham’s year as London Borough of Culture will celebrate everything that is great about our borough and showcase the incredible talents from Lewisham...and we can’t wait to welcome people to have a great time exploring our borough.
Damien Egan, Mayor of Lewisham

Lewisham’s ambitious programme will show how culture can empower communities to pursue positive change. It is a fantastic opportunity to shine a spotlight on the talent, innovation and artistry that can be found across our capital and will be a very exciting year for its residents, Londoners and visitors alike.
Sadiq Khan, The Mayor of London

Lewisham has always been somewhere that stands up for what it believes in, and the year will showcase the power of the arts to inspire positive change and celebrate our borough’s contributions to music, visual art, dance and more.
Gavin Barlow , Creative Director of Lewisham, London Borough of Culture

I feel so proud of being from Lewisham and, more importantly than that, it’s an integral part of my musicality, my politics, my understanding of the entire world and how it works. If I wasn’t from Lewisham I don’t think I’d be the artist I am. James Joyce said: “If I can get to the heart of Dublin, I can get to the heart of the world” and that’s exactly how I feel about Lewisham – it’s so present in my work. Everything’s here – you don’t have to look anywhere else, just be here and you will understand the universal in the particular.
Kae Tempest, Spoken word performer, poet, recording artist, novelist and playwright